This article is carried out by BedBible, a 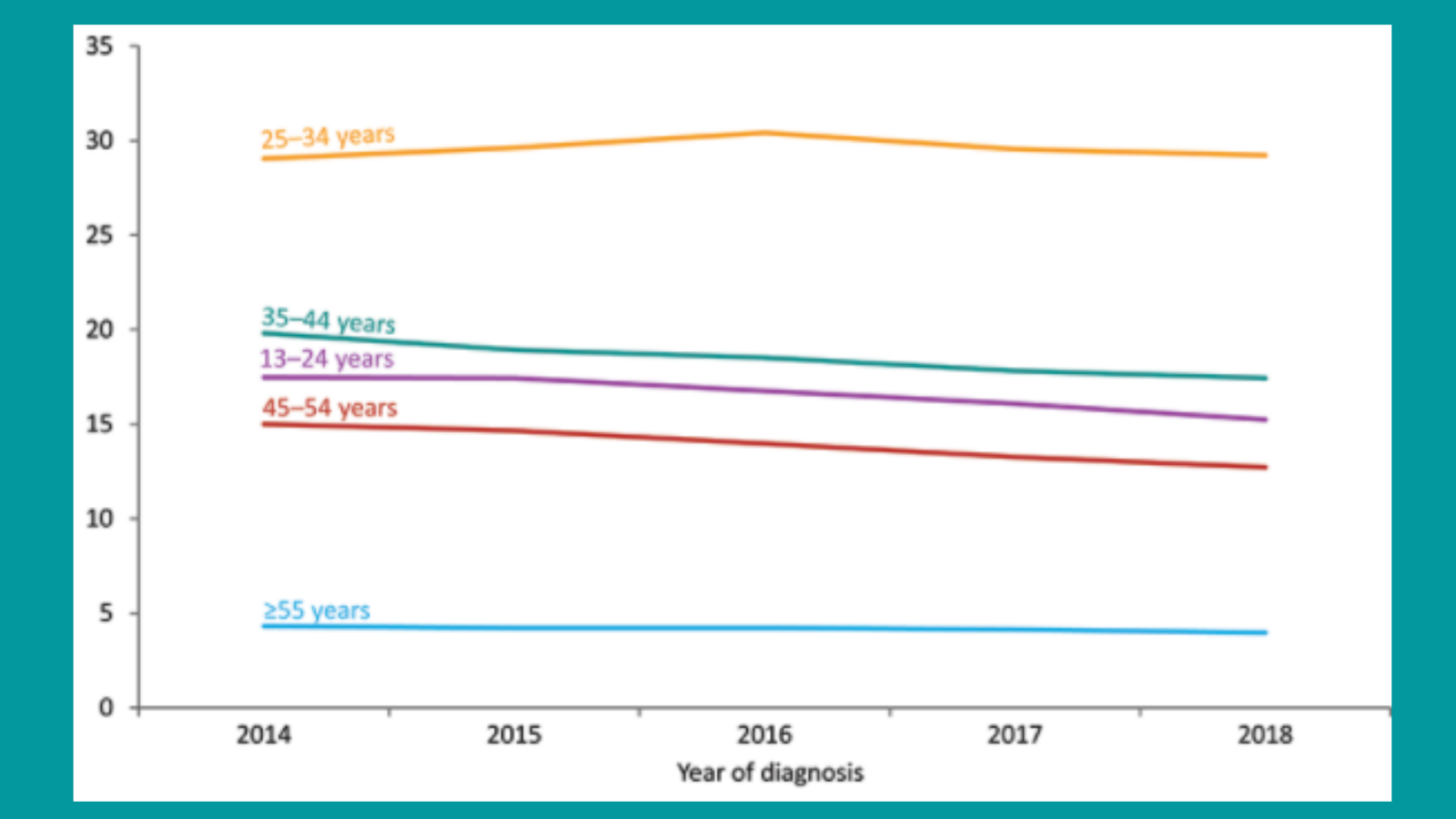 How Much Condoms Can Lower the Risk of STD’s

Usage of Condoms in the US in Numbers 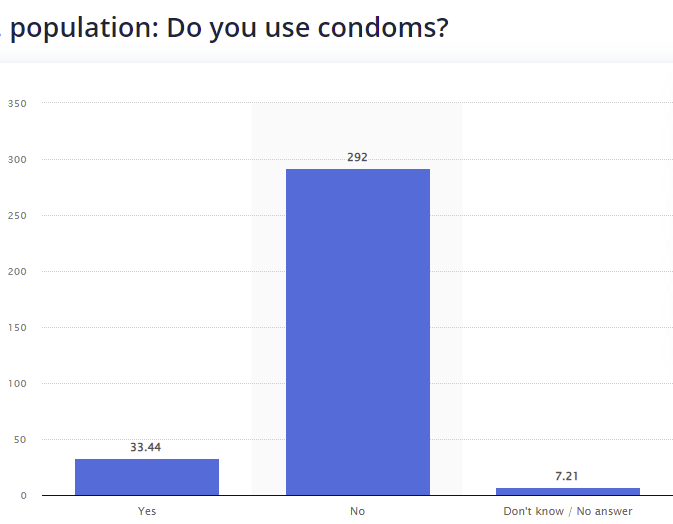 Practicing safe sex is statiscally proven to prevent deseases and unplanned pregnancies. There are contraceptives, such as condoms, that can dramatically prevent the risk of sexually transmitted infections when used properly.

Statistics on Contraceptives and their Use Failure Rate

Statistics on Condom Failure That Lead to Unintended Pregnancy

Despite the above-mentioned issues, using a condom is still statistically the best possible protection against STIs. It serves as a barrier so that vaginal fluids, semen, and blood will not be transmitted between partners.

The Centers for Disease Control and Prevention recommends individuals aged 13-64 to undergo HIV tests at least once as part of their regular medical care.

Unprotected sex, also known as “condomless sex” is proven to cause various risks for both sexual partners, such as:

BedBible is a platform that sets out to destigmatize the subject of sex in every-day conversations. This way, we hope to influence the lives of couples and singles positively. We are engaging in partnerships with companies such as Statista to make sure that the information we provide our users with, is relevant, authoritative, and credible.